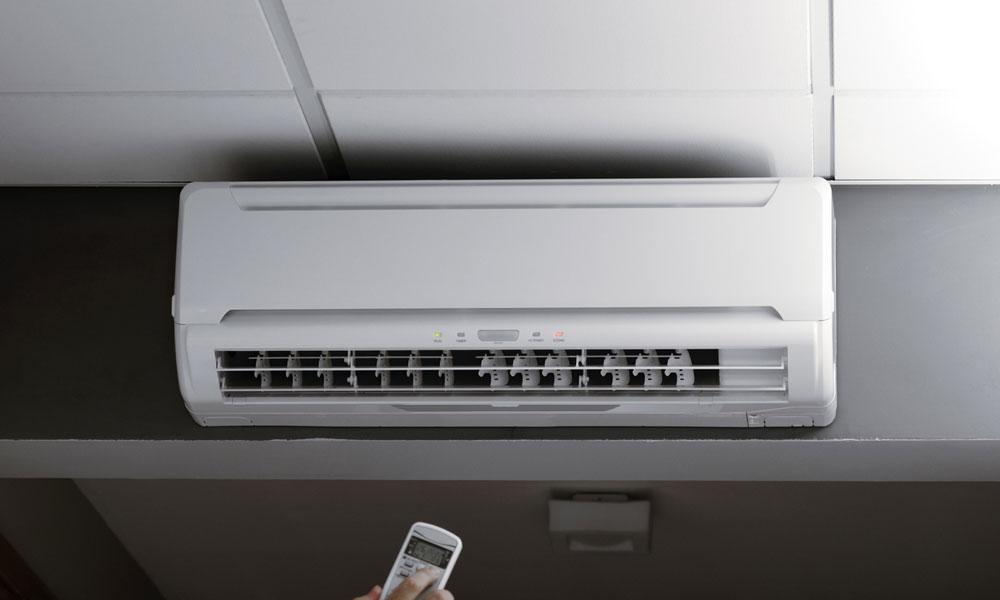 The idea of air conditioning units in offices isn’t a new one – offices have been adding them for years now.  But many of these units are large, awkward and far from energy efficient.  Not only that but with the changing climate and more extreme weather, the air conditioning units of the past often can’t cope.  So, is now the time to future proof your office air con?

According to a study by the Carbon Trust, by 2020 four in ten commercial areas are expected to have air conditioning installed.  This compares with just one in ten back in 1994.  This shows that there is a growing need for air con in commercial buildings to cope with changing weather conditions and those hot spells that seem to happen regularly.

Air con isn’t just about people either – equipment often requires it to maintain optimum temperatures to operate.  A server room is an example where a lot of heat is generated by the equipment and air con is needed to manage this and stop the servers from overheating, especially when outside temperatures rise.

Where offices already have air conditioning, there is the need to ensure it is more efficient and less wasteful than before.  Part of this comes from the new Energy Performance Certificate or EPC that was introduced by the government in 2018.  It applies to commercial landlords and means they need to have a MEPS or Minimum Energy Performance Standard of Band E.

The aim of the system is to improve workplace standards, create comfortable places for people to work and also reduce carbon footprints.  Air conditioning automatically helps with the first two but can lag behind on the third area when it is an older unit that is less efficient.

How to future proof your office

The aim going forward is to future proof the office against both the need for air conditioning increasing and the requirements for energy-efficient systems.  This will often lead to an upgrade of your current system.

Modern air con systems can allow you to have more control over temperature and to create zoning areas to help with efficiency.  This means that rather than having a single setting for the whole office, different areas can be used in different ways.  This might mean constant operation in the server room but only periodical use in break rooms.  It may also allow for energy saving when no-one is in the building or parts of it.

While there is a cost involved with upgrading air conditioning, this can be offset by the potential reduction in costs that comes from a more energy-efficient system.  The use of smart controls and zoning means less wasted power cooling areas of the building that don’t require it while ensuring high use areas run at their most efficient.

Future proofing your air con will also mean a continuous saving going forward and ensures the building is doing its bit towards reducing the country’s carbon footprint. Climatezone are the experts you need to fulfil your air conditioning needs now and into the future.