A Quick History of Air Con 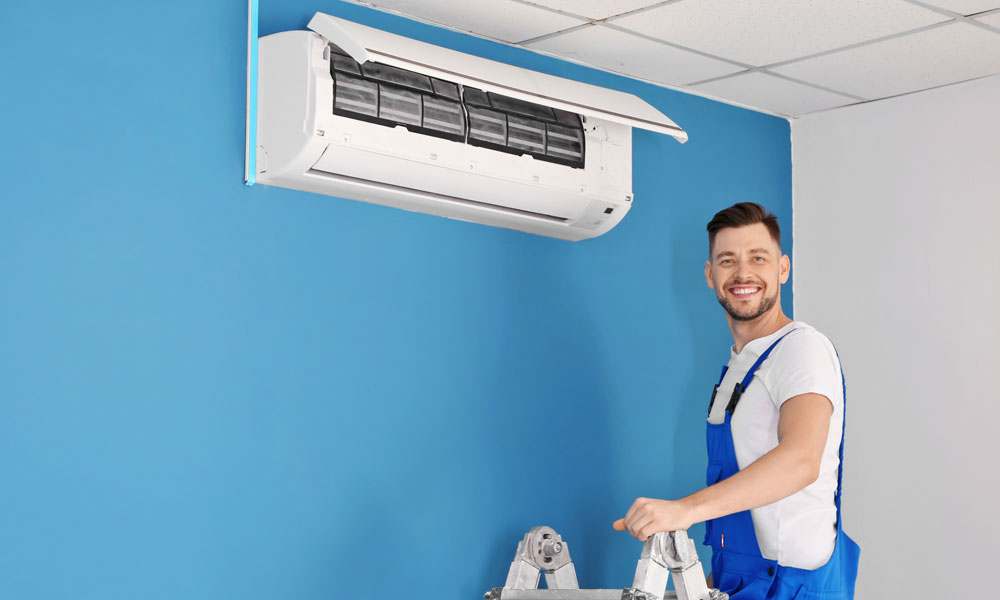 When you think about air conditioning systems, it is easy to think of them as a modern invention.  And the systems that we see in many businesses and even homes are definitely state of the art.  But the idea of air con and cooling homes isn’t a new one.  There is a long history of air con long before our modern era.

It is no surprise that it was the Romans who first used a form of air conditioning in their homes.  Granted, it was a luxury that only the very rich could afford so the senators, the wealthy and even the Emperor would have used it.

One of the ways they created air con was using the famous aqueduct system.  They would run the cooled water from the aqueducts around the walls of their houses.  And during one hot summer, Emperor Elagabalus even had snow brought down from the mountains to put in his garden and cool down!

Attempts to create a proper air conditioning system started as far back as the second century AD.  A Chinese inventor created a hand-powered fan and was able to cool a whole room using it.  There was also an awareness that the direction a building faced played a big part in how easy it was to cool – Middle Eastern buildings started to ensure windows were turned away from the sun.

The first advances that led to the kind of system we know today were back in the early 1800s.  A physician from the US called John Gorrie created a fan that sat behind a container full of ice.  When it was turned on, it blew the cooled ice crystals around the room.  This early system was put into action in hospital rooms.

Fifty years later, a similar system was used to keep US President Garfield cool after an attempted assassination.  A water-drenched cloth was placed over the fan and the fan stood on the floor of the hospital room.  This system lowered the room temperature by 20 degrees F.  But it was a bit expensive to run – it used ½ million pounds of ice in just 60 days!

Nikola Tesla is famous for many things and one of them is the creation of oscillating fans in the early 1900s.  His creation was taken by a New York investor called Willis Carrier who created a system for the printing plant he worked in.  The main downside was the use of ammonia – which is toxic!

Two decades later he created a system that used a compressor and made the whole system smaller.  It was used in a movie theatre in Times Square which became popular as somewhere to go on a hot day, no matter what the showing.

The concept of air con spread from the US to Europe and the modern system was born.  Now with climate change, more homes and businesses than ever have these systems fitted.  There is also the push to make systems eco-friendlier and more efficient.  The development continues.

Air conditioning is now a normal part of business and home life, the experts at Climate Zone can give you the best advice on the right type of Air Con for your space.